Realizing a lifelong dream, chef Curtis Stone opened his first solo restaurant in Beverly Hills in February 2014. The namesake of the restaurant and his first muse: Maude, his late paternal grandmother, provided his first culinary inspiration as a child and her sensibilities are resonant throughout the restaurant.

Since opening, Maude has garnered accolade from the James Beard Foundation (2015 Best New Restaurant semifinalist), TIME and Travel & Leisure (list Maude as one of the best new restaurants in the world), Eater LA (2014’s Restaurant of the Year), LA Weekly (2014’s Best New Restaurant followed by 2015 Best Restaurant in Los Angeles), LA Magazine (4 out of 4 stars), Angeleno and more. In April 2016, Curtis named Justin Hilbert Executive Chef of Maude. Justin, who joined the team in December 2014 and worked closely with Curtis on the monthly menu development, now leads the kitchen.

The core team at Maude travels to each region ahead of the menu debut for immersive research, where they experience the culture, history, food, and wine of the territory. While the wines for each menu are required to be from the hero region, Executive Chef Justin Hilbert is given free rein to create a menu structure that are literal to the region or merely inspired by what will pair best with the wines.

The restaurant's market driven, prix-fixe menu is designed to create an intimate chef’s table experience for the entire dining room, where every seat is within a comfortable distance to the open kitchen. 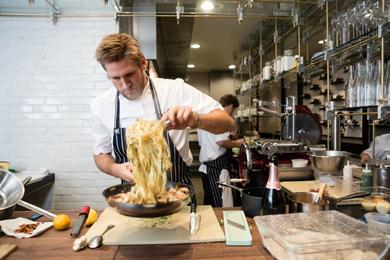 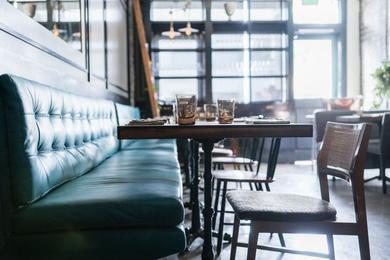 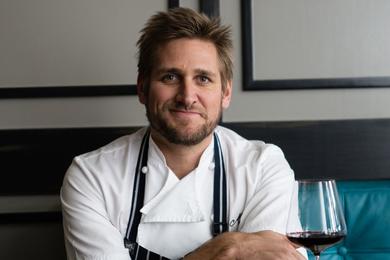 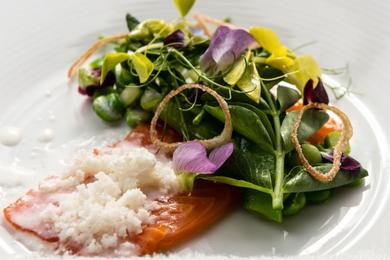 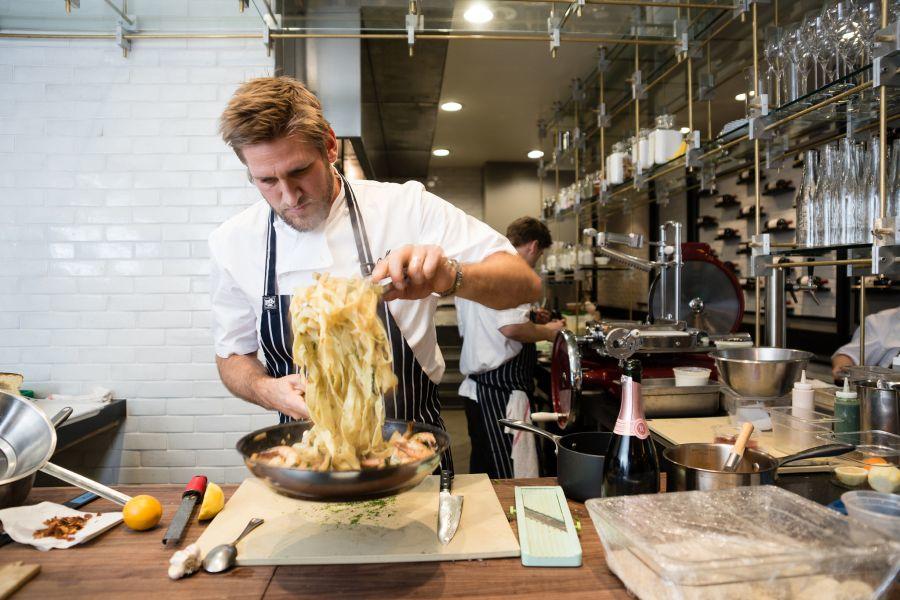 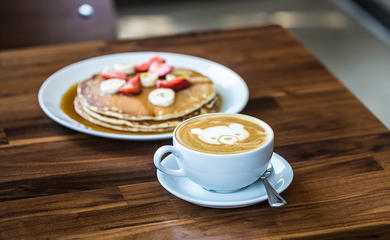 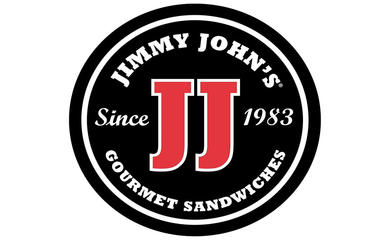 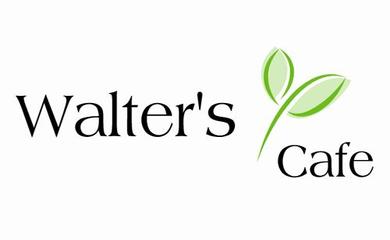 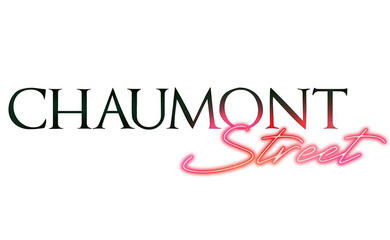